As I write, I’m thinking of my Dad, travelling alone and lost in Latvia, apparently (he’s often lost though, I think he likes it). He’s quite the character, Poppy, always really in love with travelling the world and meeting people. He started off young, leaving Germany on a ship after the war to start a new life in Canada first, heading west to the land of golden opportunity, California. Where he grew up. After getting married he travelled for a long time around Europe in a van with my Mum. Lived for a while in Germany again, where my brother was born, returned to California years later and then decided Australia was where their family future lay. They’ve been Australians for many years now, quite proudly so and while they still travel back to the US and beyond, their home is definitely Aus. 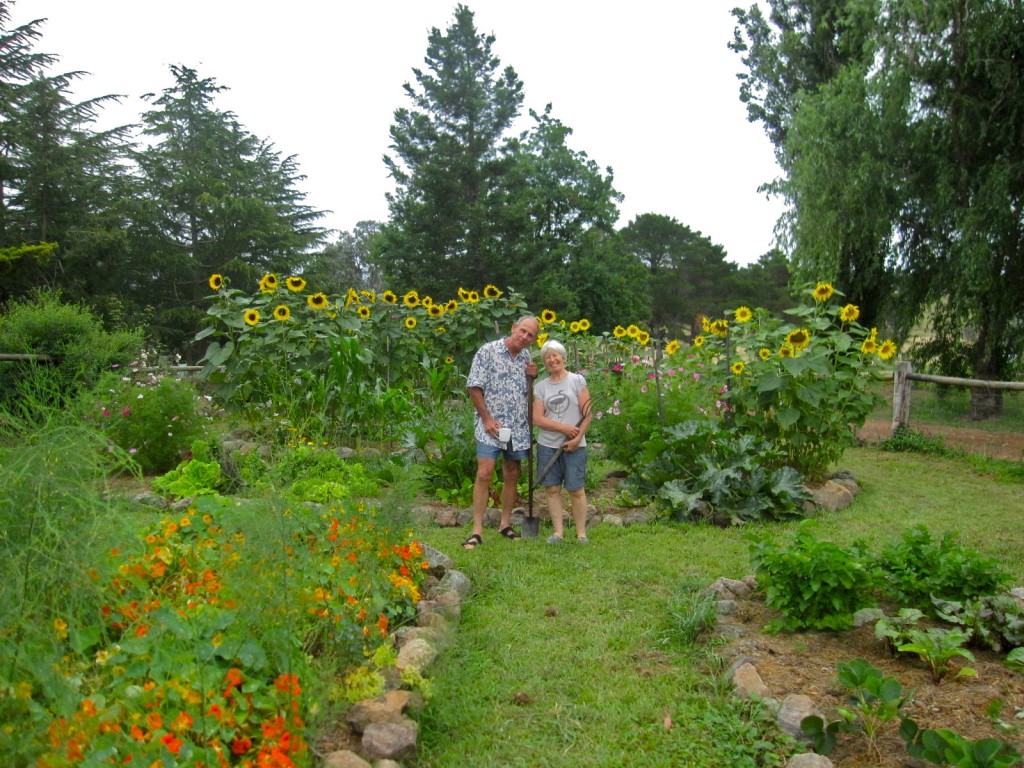 You’d think after all that he might tire of planes and ships, my Mum did, but I guess it’s just part of some people. After trying to cycle up the Ganges in India last year, this years trip seemed much more appropriate for a man his age, Helsinki down to Istanbul, back up to Berlin. I’m not sure 3 months travelling alone is easy for anyone, but it sure is nice to have an adventurer in the family. He’s a good example of not getting stuck in routine, especially with aging. Showing me that the world is an amazing place, that people always have something interesting to share, that there’s no time like the present. 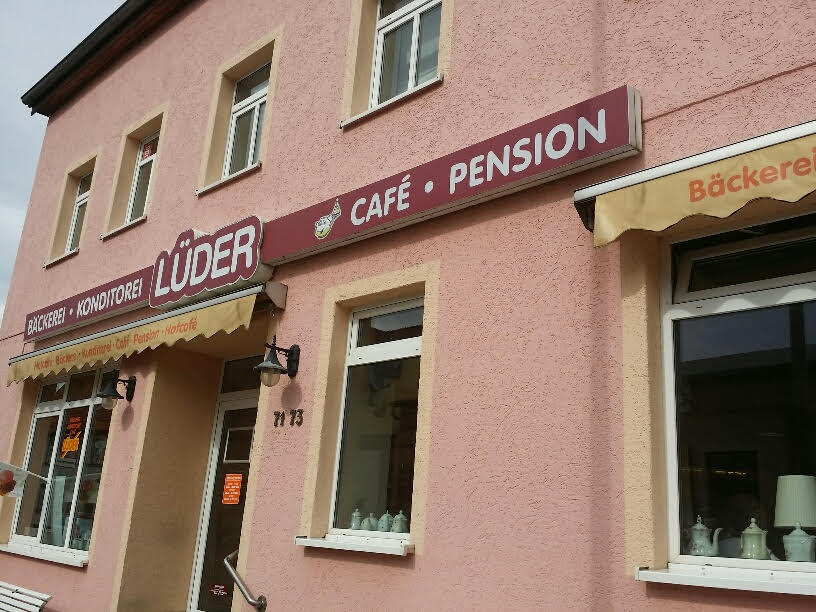 I do worry about him though, for a few reasons, but I’m happy he’s going for it. Do you have a bucket list? Somewhere you’re dying to go? Something you’d love to do or see? It’s time and money stopping me, but I wonder whether that’s a valid excuse.

If you’re reading Poppy, take care of yourself! Love you xo