A little while ago a friend of mine gave me the strangest little gift.  I really like it, which is interesting because it could easily be considered creepy.  JP told me he’d found ‘Wendy’s brag book’ in a second hand store and knew I’d be interested.

It’s someone’s, I mean Wendy’s, photo album from the 80′s. It made me think of so many little things, like how we used to take photo’s and never knew if they turned out until we got them developed. So many blurry photo’s, eyes blinking and too much/not enough flash. I find the photo’s full of so much character, the rounded corners, the orangey tone. I love that the blurry photo’s are included in the action of the party. The photographer couldn’t keep still because of the excitement of the evening. And I love that it’s called a ‘brag book’. 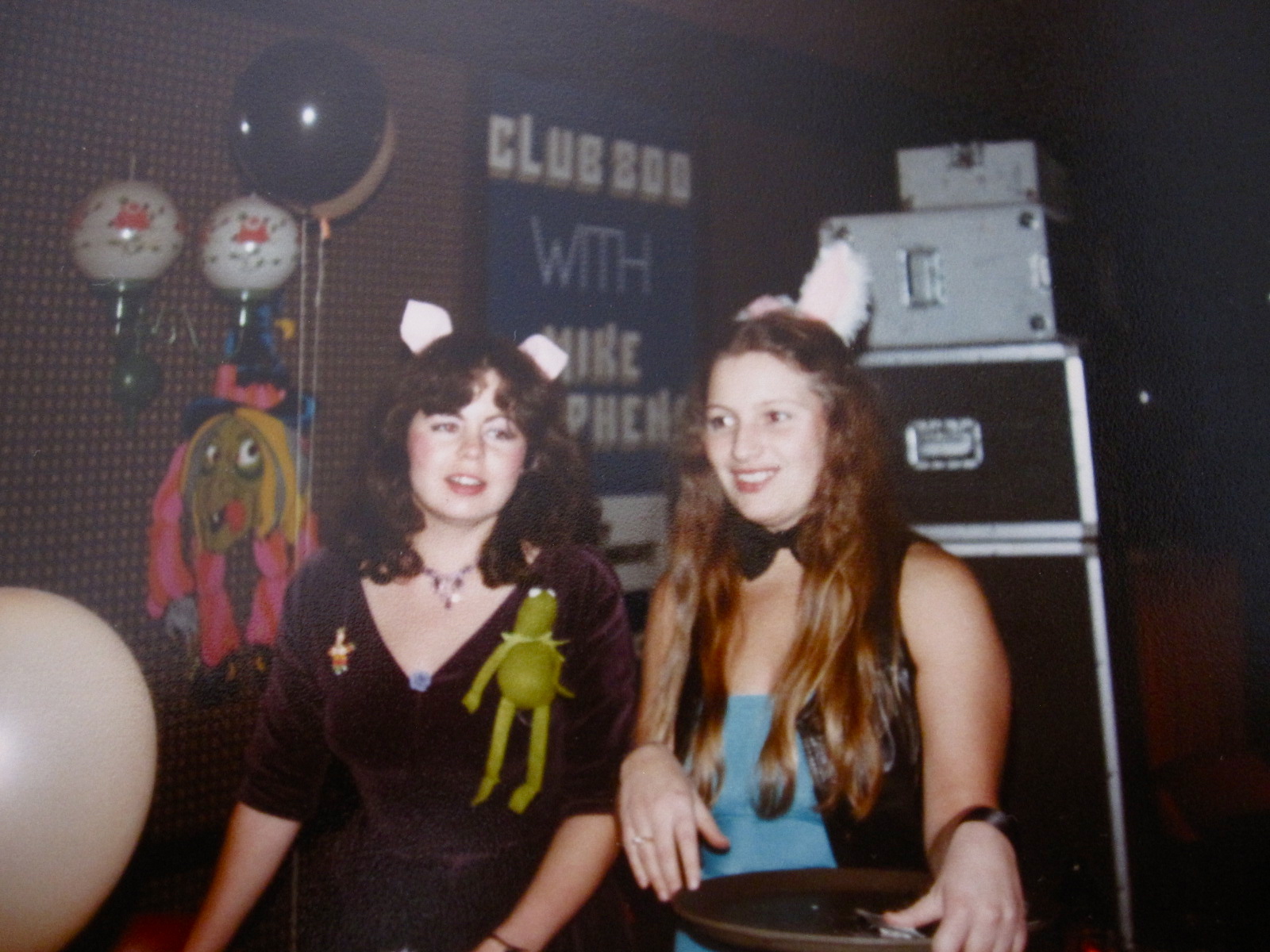 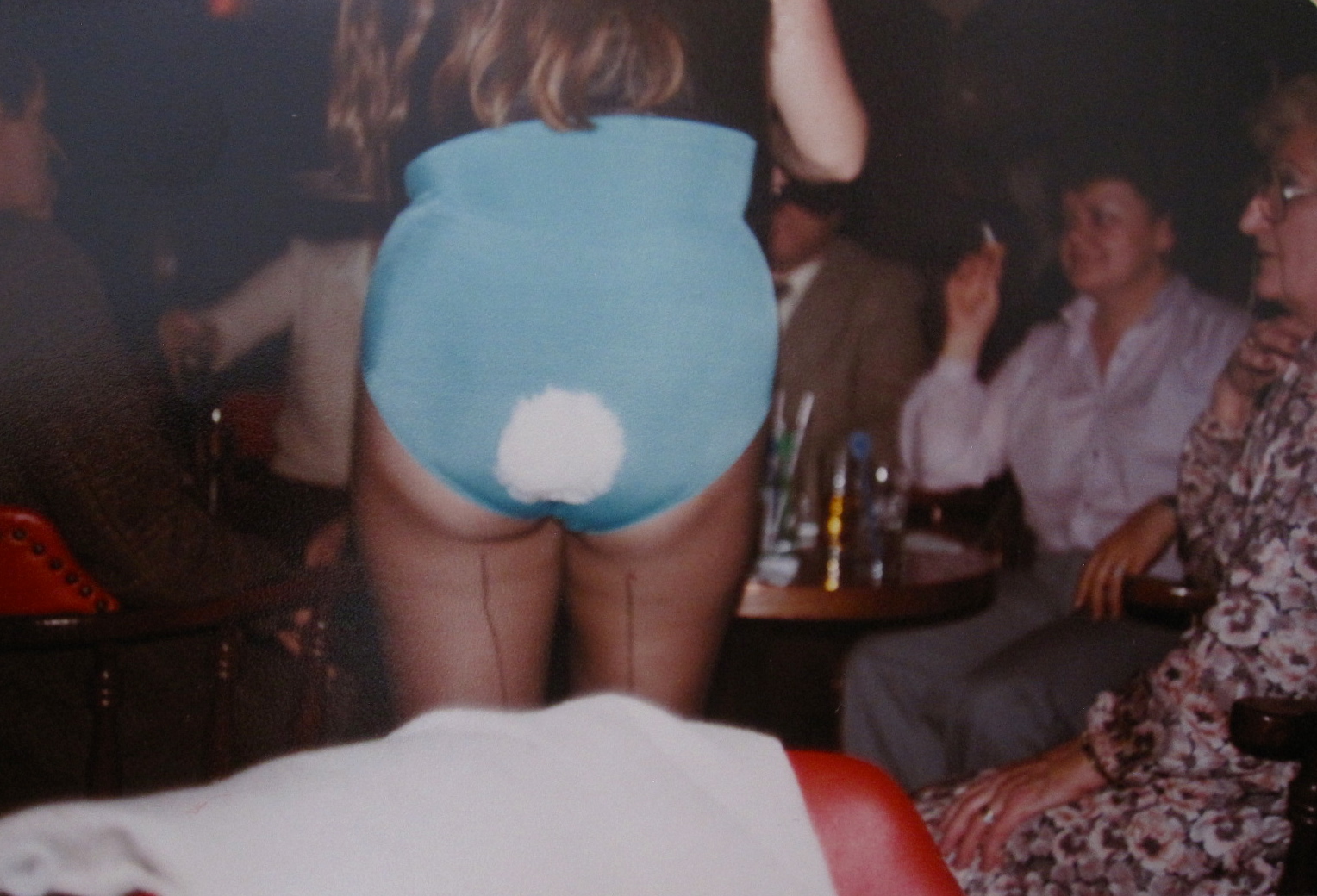 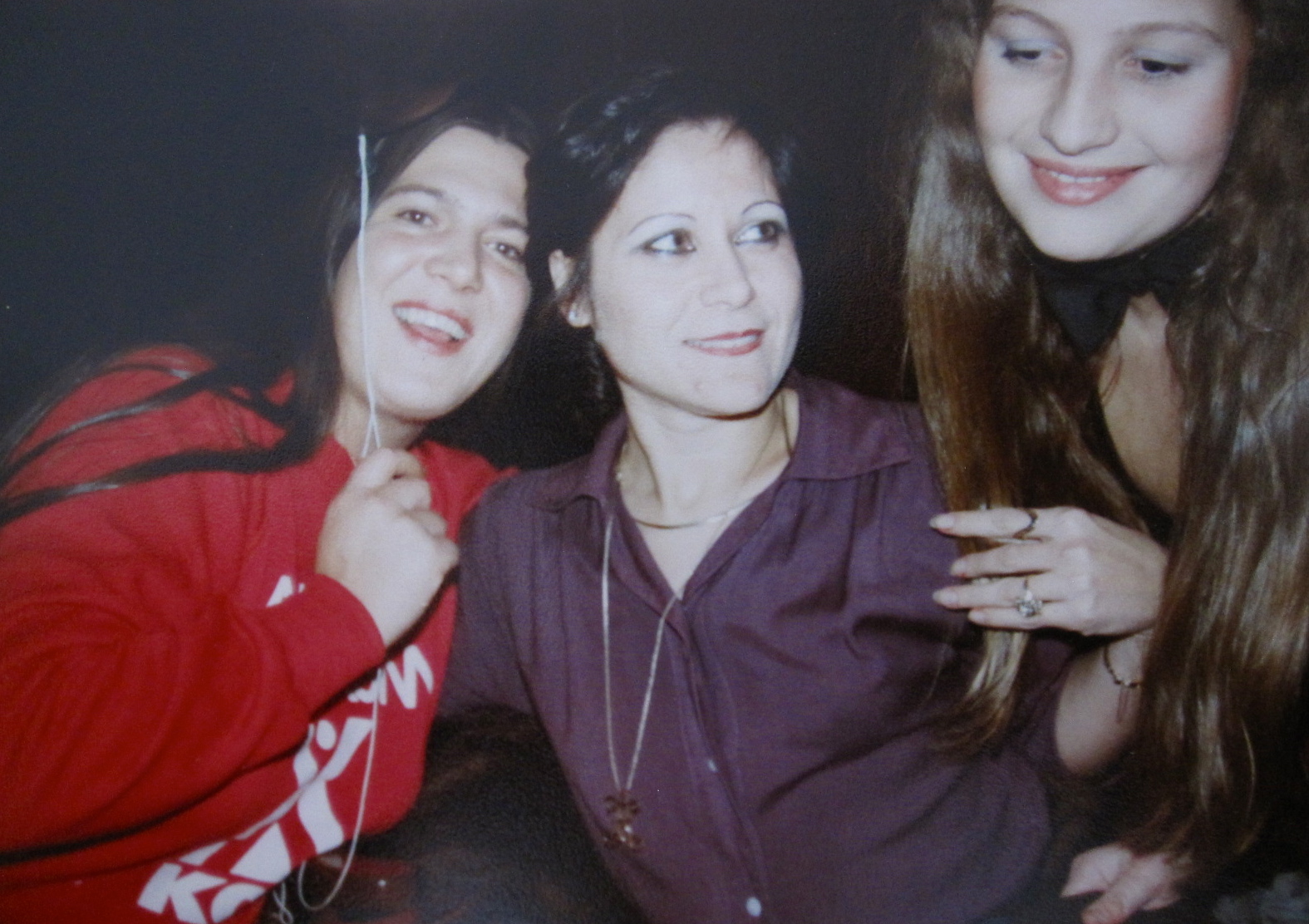 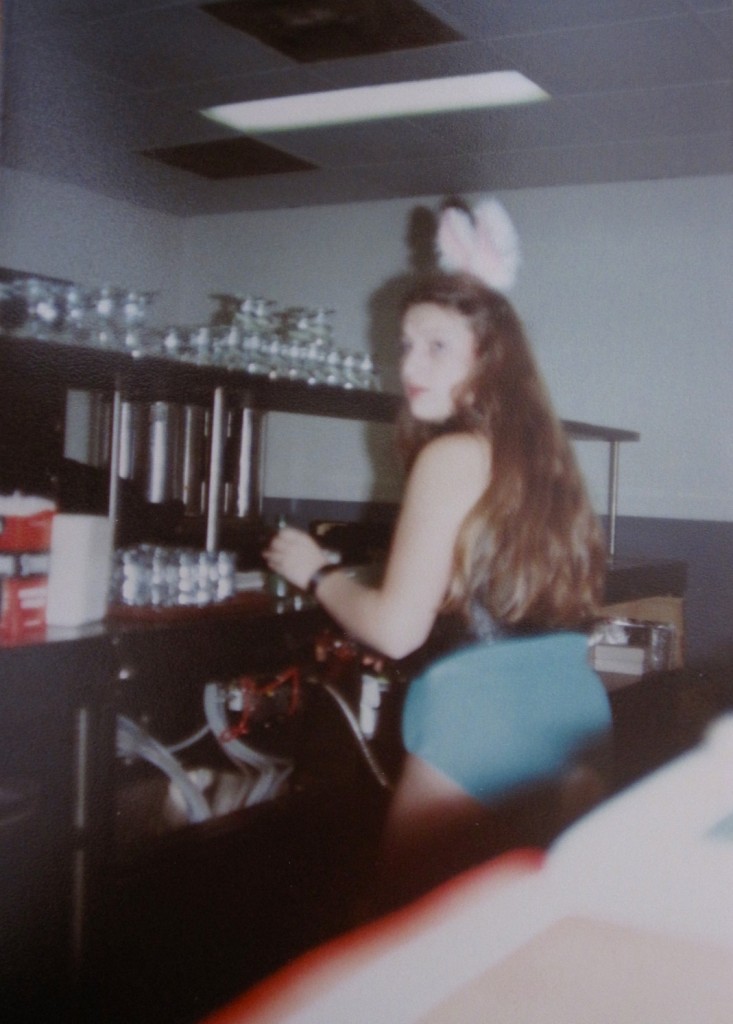 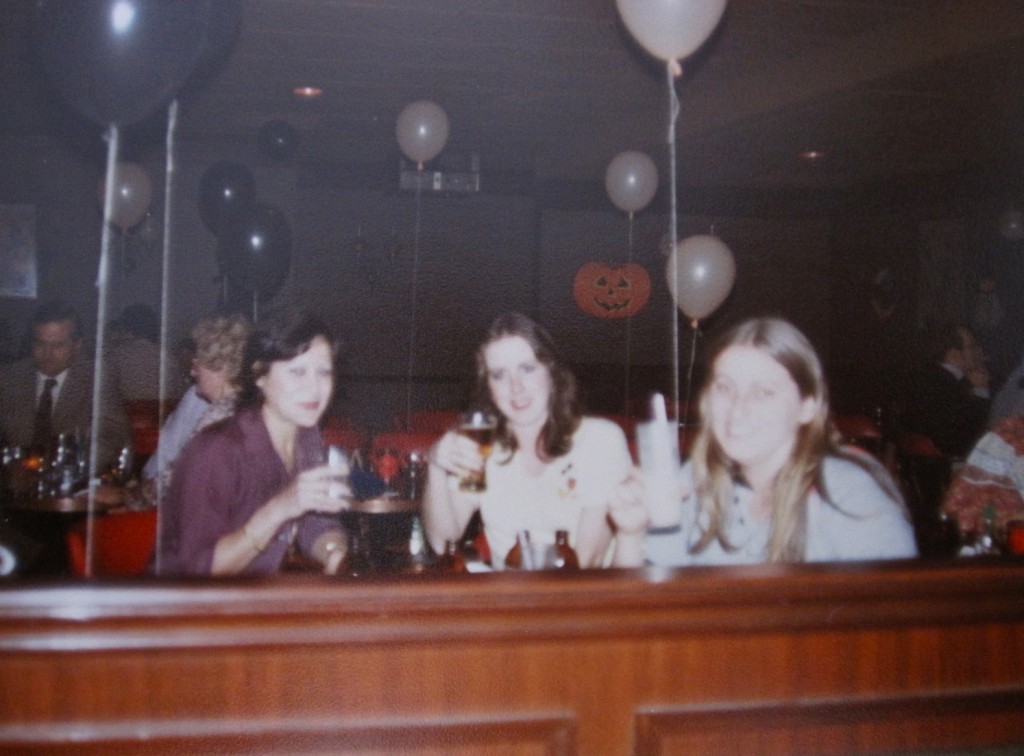 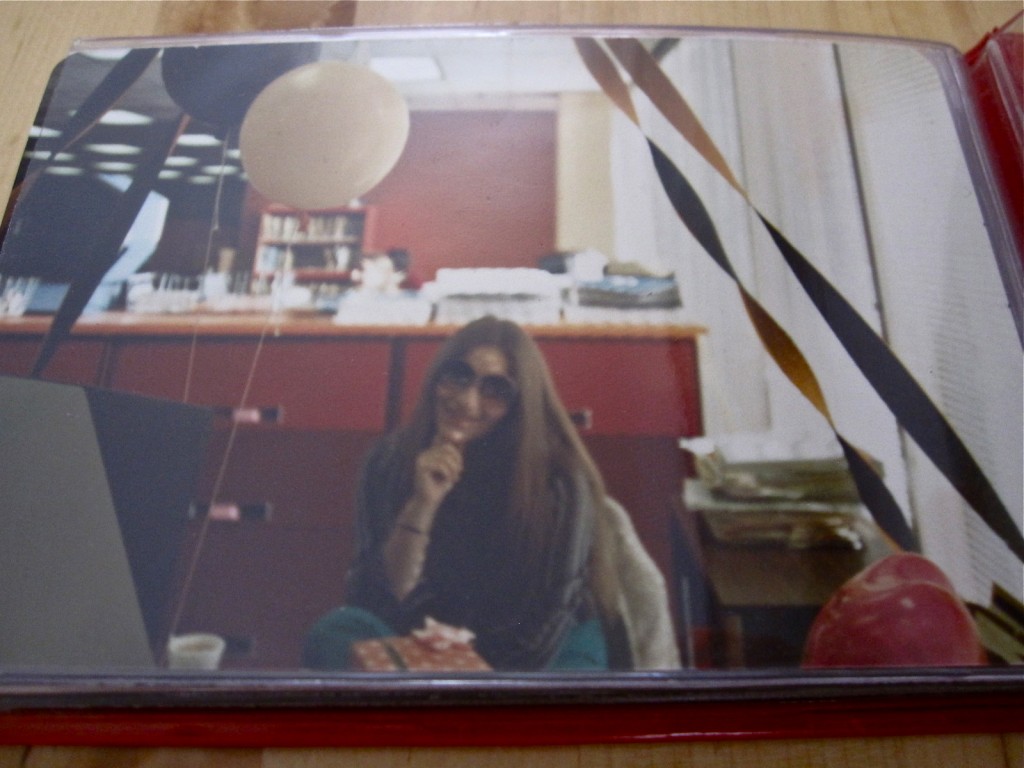 I know it’s very voyeristic to peek into someone else’s life, but time has made it interesting and what I think I like best is how really, everyone’s lives are so similar. So many people have a little photo album like this, full of friends, a fun night out, family or work. A little snapshot in a lifetime, that means nothing to a stranger, but so much to the owner.

Where is Wendy now? She’s older than me, but is she from Montreal? I’d return her album if she ever recognized these photos, but I have a feeling they are distant memories to her now, hopefully fond ones.