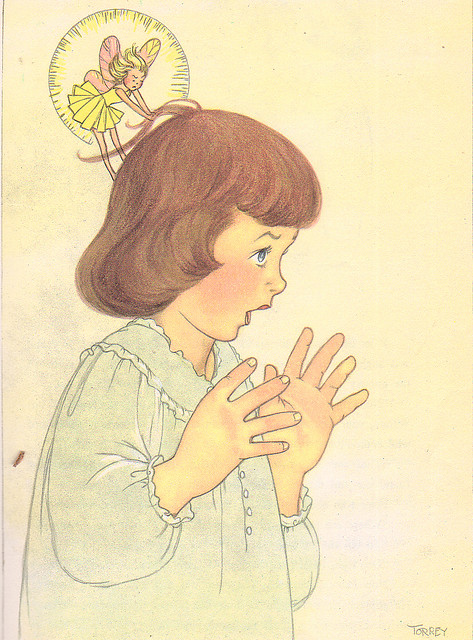 I thought I would start this section off with the original Wendy.  The name is very first found in United States records from the year 1828, Wendy Gram, a female resident of Ohio. In Britain, Wendy appeared as a boy’s name in the 1881 census of England, and was occasionally used as a nickname for the Welsh Gwendolyn. 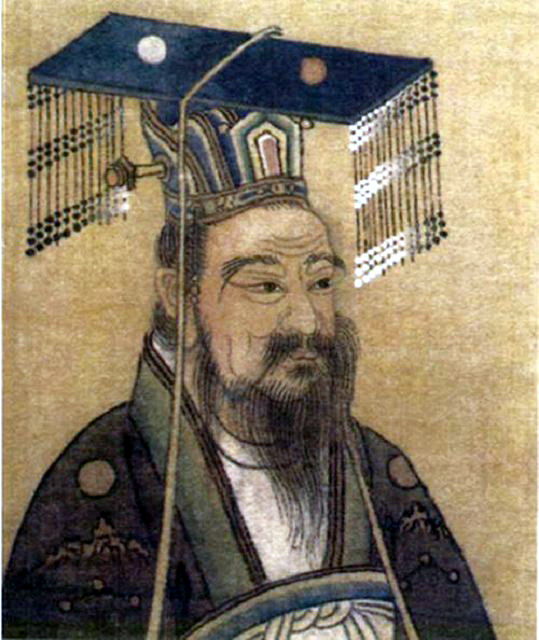 However, its popularity as a girl’s name is attributed to the character Wendy Darling from the 1904 play Peter Pan and its 1911 novelization Peter and Wendy by J. M. Barrie. The name was supposedly inspired by young Margaret Henley, daughter of Barrie’s friend W. E. Henley. With the common childhood difficulty pronouncing Rs, Margaret reportedly used to call him ‘my fwiendy-wendy’. 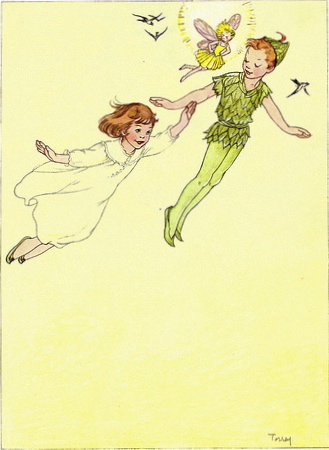 I always loved the sad story of Peter Pan. Unlike a lot of Wendy’s it never bothered me that the book might be where my name came from.  I always hated more the people who asked if my real name was Gwendolyn – no offence to any Gwen’s, but that is a totally different name. Here are some more pictures of Wendy from different illustrated books of Peter Pan. 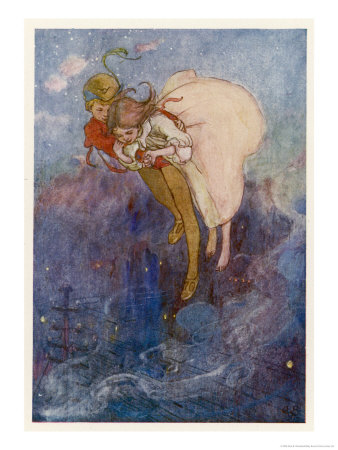 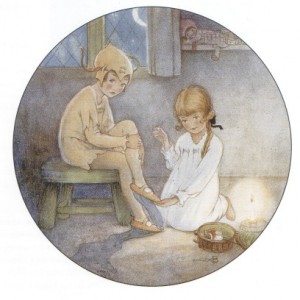 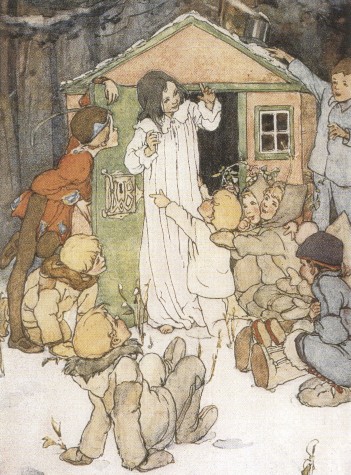 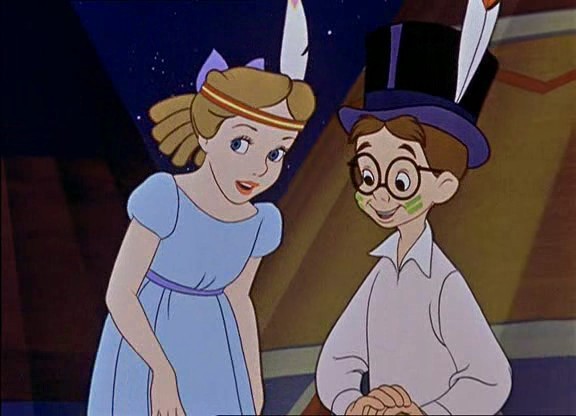 Illustrations from Marjorie Torrey, Mabel Lucie Attwell, Roy Best, Alice Woodward, Flora White, Walt Disney. For more interesting reading about the story of Peter Pan have a read of this.